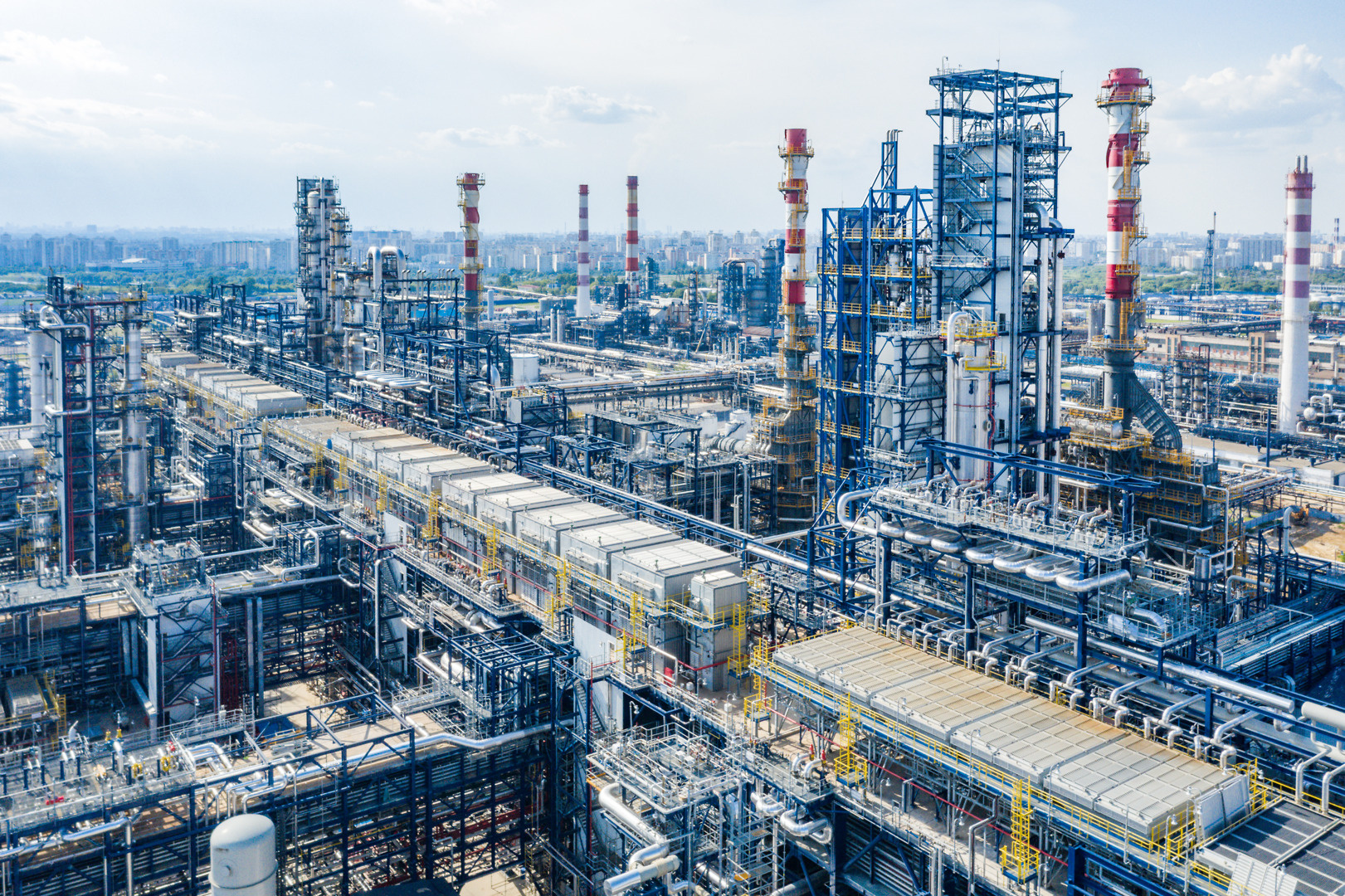 In July, 2020, Stage 2 of the extension/modernization program of Gazprom Neft Moscow Oil Refinery was completed, and the newest Euro+ full cycle oil refining complex was launched.

The Euro+ compex will allow the Moscow Refinery to increase production of highly marketable gasoline and diesel fuels, as well as production of aviation kerosene. This complex brings together modern oil refining technologies, some of the highest levels of automation in the industry, and innovative digital solutions. Its high efficiency allows to replace five obsolete old gen units and at the same time to cut energy consumption by 7 percent. Also, after Stage 2 the amount of air pollutants has become 75% (!) less compared to 2011.

Gazprom Neft's investments into the project are 1.08 billion Euro. After the extension/modernization program is completed it will be almost a new oil refinery built to best world standards. Now the Moscow Oil Refinery is going on with Stage 3 of the program, implementing even more environment friendly projects.

We are proud to say that as of December 2020, the pumps have been running for 5 months, without a single complaint about our products. We are glad to have participated in this huge and technically difficult expansion project, which is so important and beneficial for the city and for the country as well.