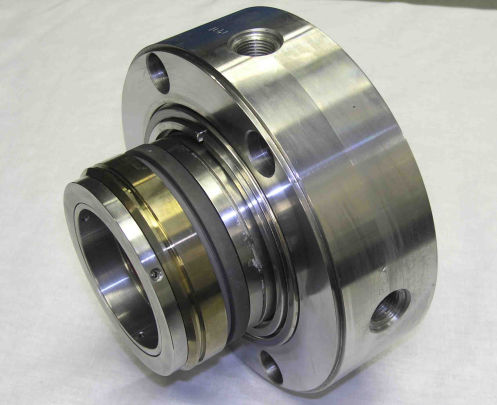 The APILITE (R) mechanical seal is a new addition to the API 682 RDT cartridge seal family. It is designed for sealing heavy and light hydrocarbons, including VOCs, and other hazardous fluids at oil refineries and petrochemical plants, gas plants, and chemical plants. APILITE RDT seal is an o-ring dual seal to be used with API Plan 52, 53, or 54.

RDT family seals are used for the same applications as the followings seals:
H7/H75 by Burgmann Germany;
QBQ by Flowserve, USA;
8B/59/58 by John Crane, USA;
MS spring family by EKK Eagle, Japan.

Note: the above mentioned trademarks are property of their respective owners.